The Phones I owned through the years

This post was inspired by another with the same topic. Go read that one as well. 😉

My first phone was a monochrome Nokia 3510 (Not the 3510i, that one has the "luxury" of a colored display). I was about 7 years old when I received it from my dad. It was way past its heyday, but I fondly remember playing Snake and Space Impact to death on that thing. Times were simpler back then. 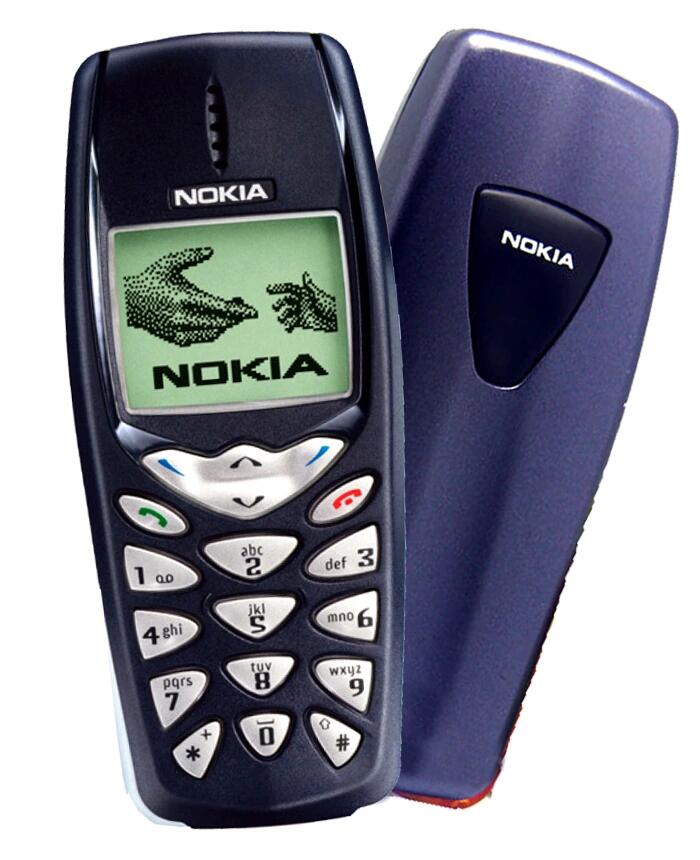 Moving along, the second phone was another Nokia one, the Nokia N70, a considerable upgrade over the 3510. It ran Symbian S60v3 and had all the characteristics of a smartphone in their infancy. I used this one quite extensively. I fitted it with a 2GB MMC card (remember those?) which I thought I'd never fill up. The games on this thing were a blast. Some of my favorites I recall to this day. Snake 3D (The best Snake game, period!), Robbin Hood and Virtual Villagers to name a few. What a phone! I still miss it. 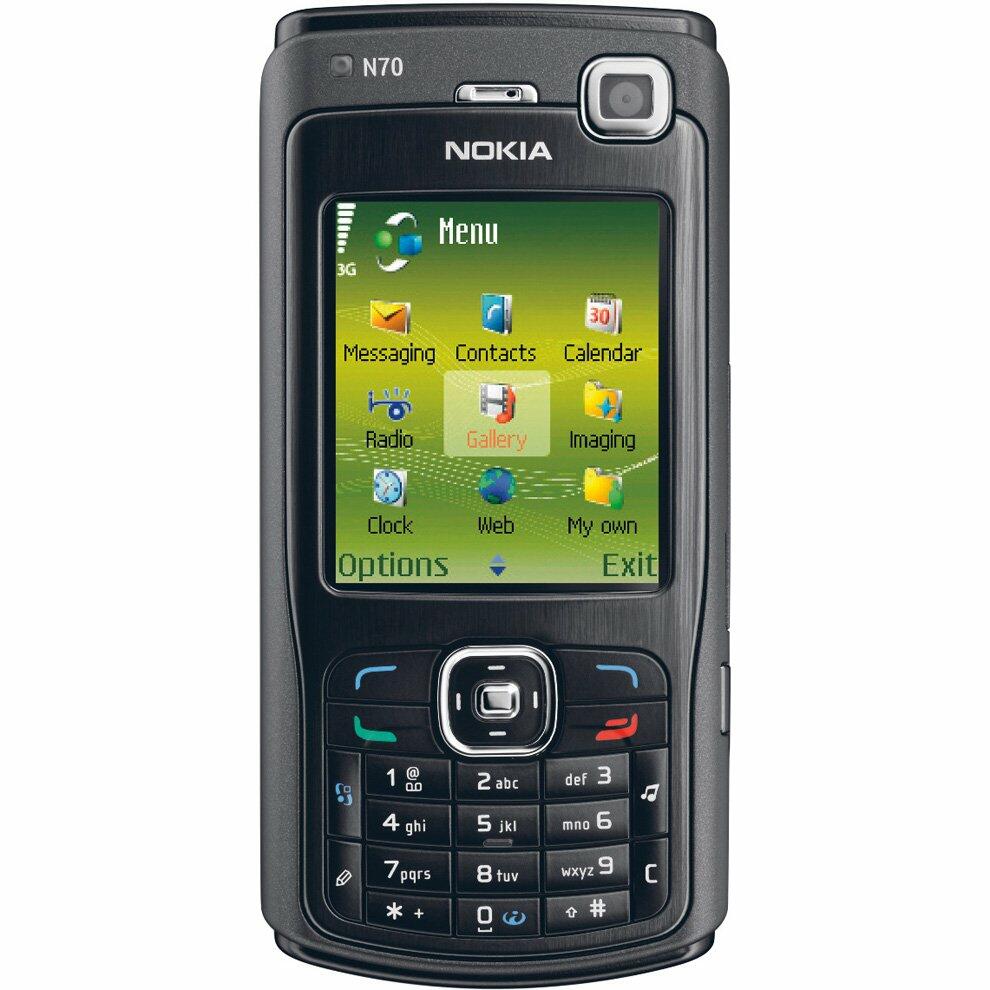 The third phone, another Nokia phone (I'm sensing a common theme here 😉), the Nokia E5-00. A "business" phone (not that I would know anything about business, I was 15 at the time), served me well for over a year. And then it inexplicably died... It was the first phone I installed an aftermarket OS onto. Sadly I forget the name of that OS, but it was based on stock Symbian this phone ran. It offered a lot of extensions, among which was the ability to run unsigned software. This was the beginning of my tinkering days. Nokia used to make such great devices back then. I'm really sad they flopped like they did. 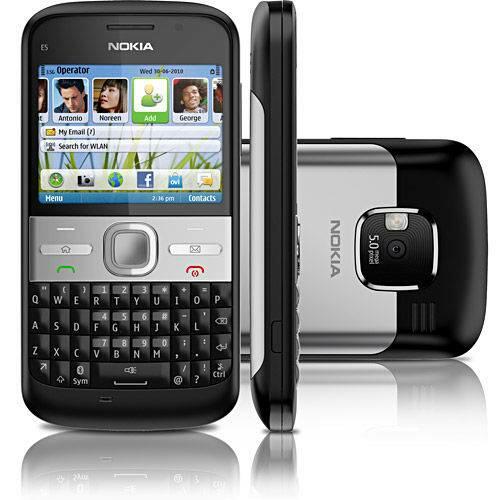 The first Android smartphone I ever had. It wasn't much of an upgrade over the Nokia E5-00. In some ways the E5-00 was superior. Nevertheless, this was the phone that got me into the world of rooting and custom ROMs. It was a blast for this alone. 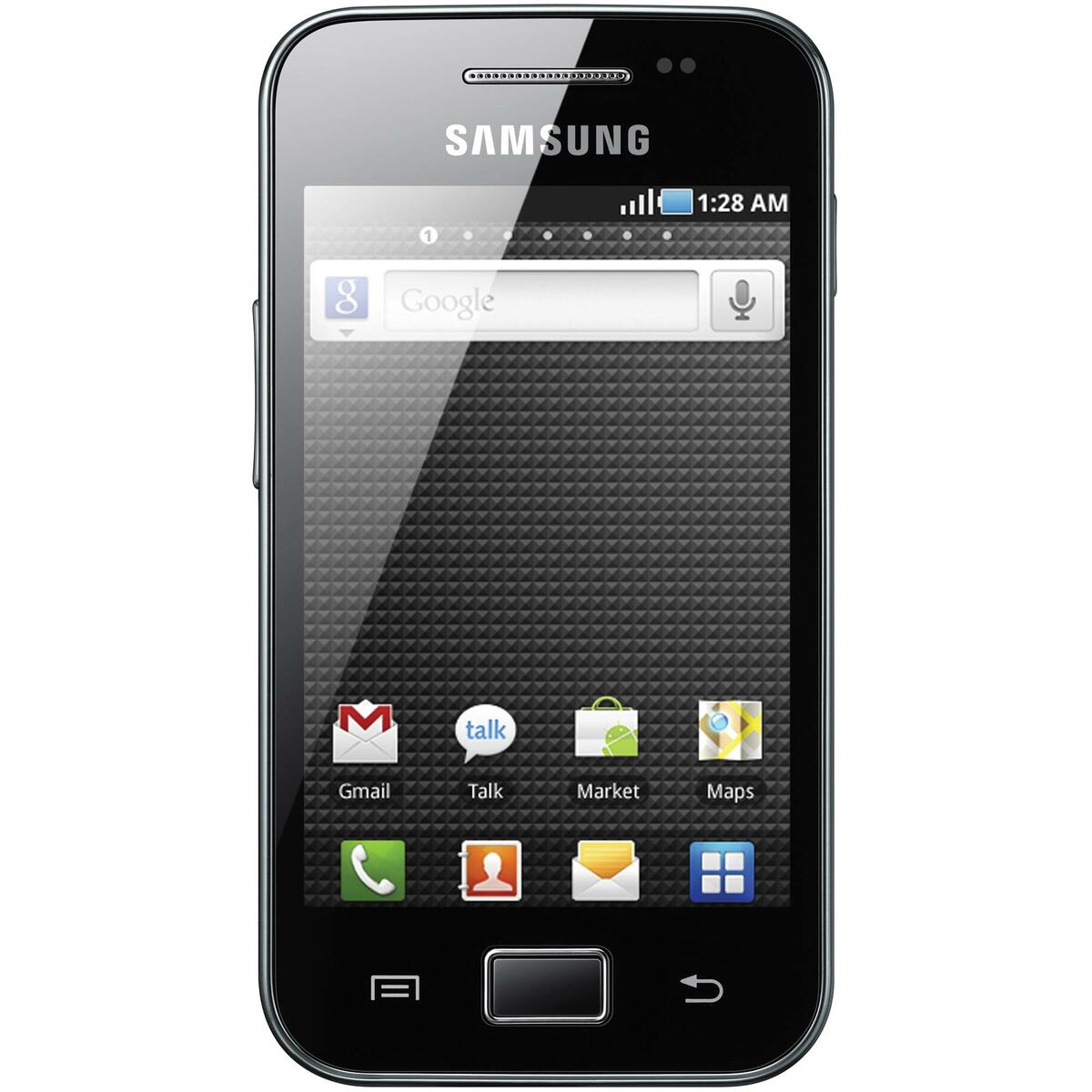 A direct upgrade over my previous phone, this one was much of the same. It's essentially a more powerful version of its predecessor. Not much to add here. 🙂 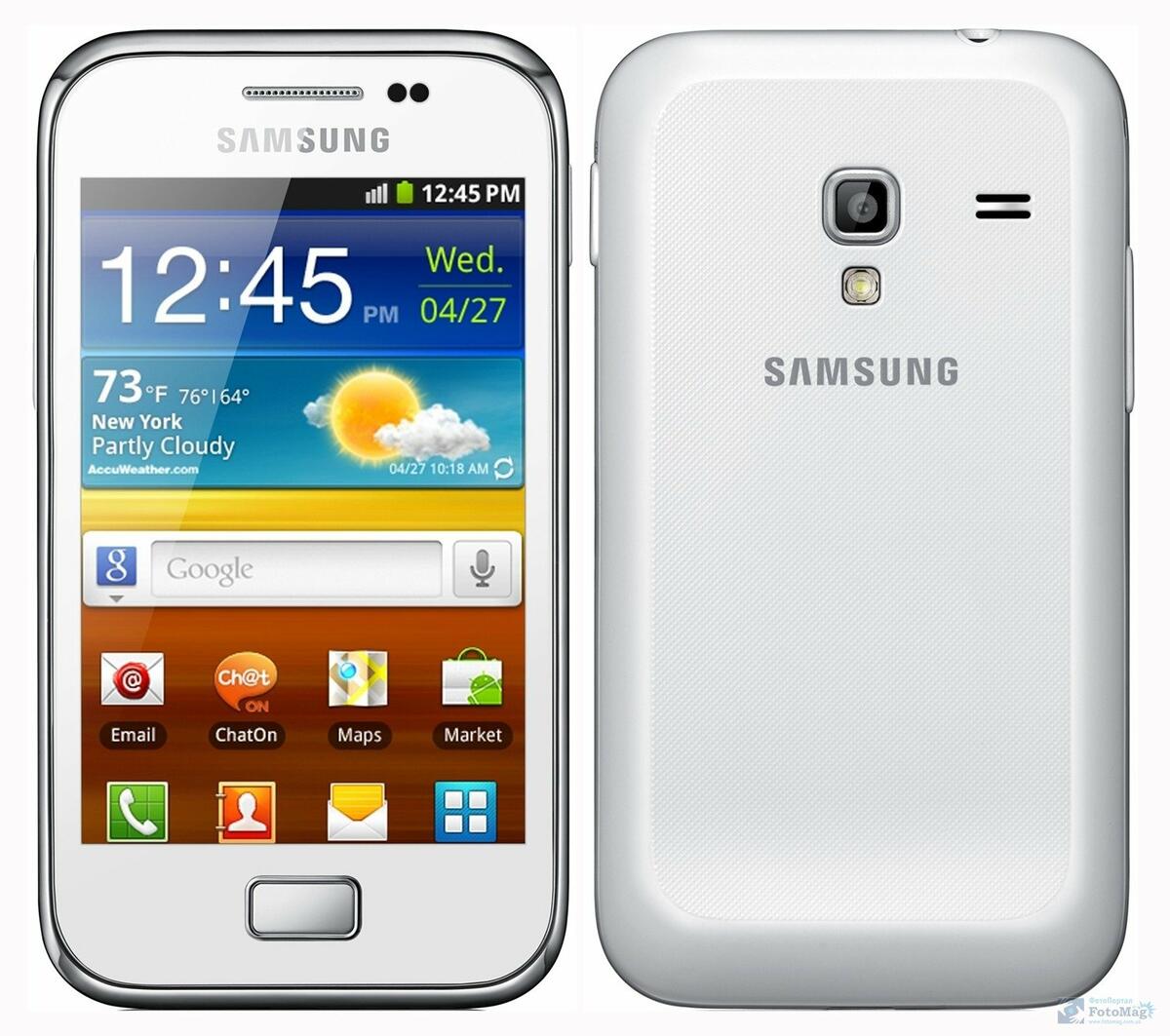 A phone I got for my 18th birthday from my dad. It wasn't powerful, but I got a ton out of it. I learned about Xposed Framework and personally modified TouchWiz to add software navigation controls (Not sure why I did this, it had physical buttons, I guess it looked "cool"). Sadly, there were never any stable custom ROMs for it, so I had to be content with just rooting it. 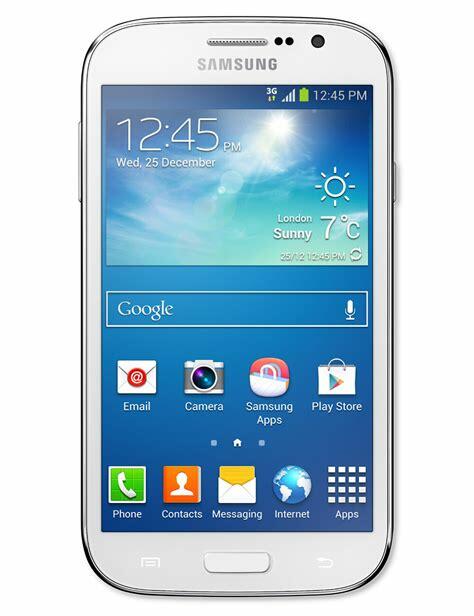 What can one even say about the venerable Nexus 5? Maybe that it had first class support for any developer or tinkerer that laid their hands on it, or that it was a damn reliable phone at that, or maybe how I still have it after several years. That's how much I love this phone. I installed Ubuntu touch on it now. It struggles loading modern websites, but it's still going strong otherwise. 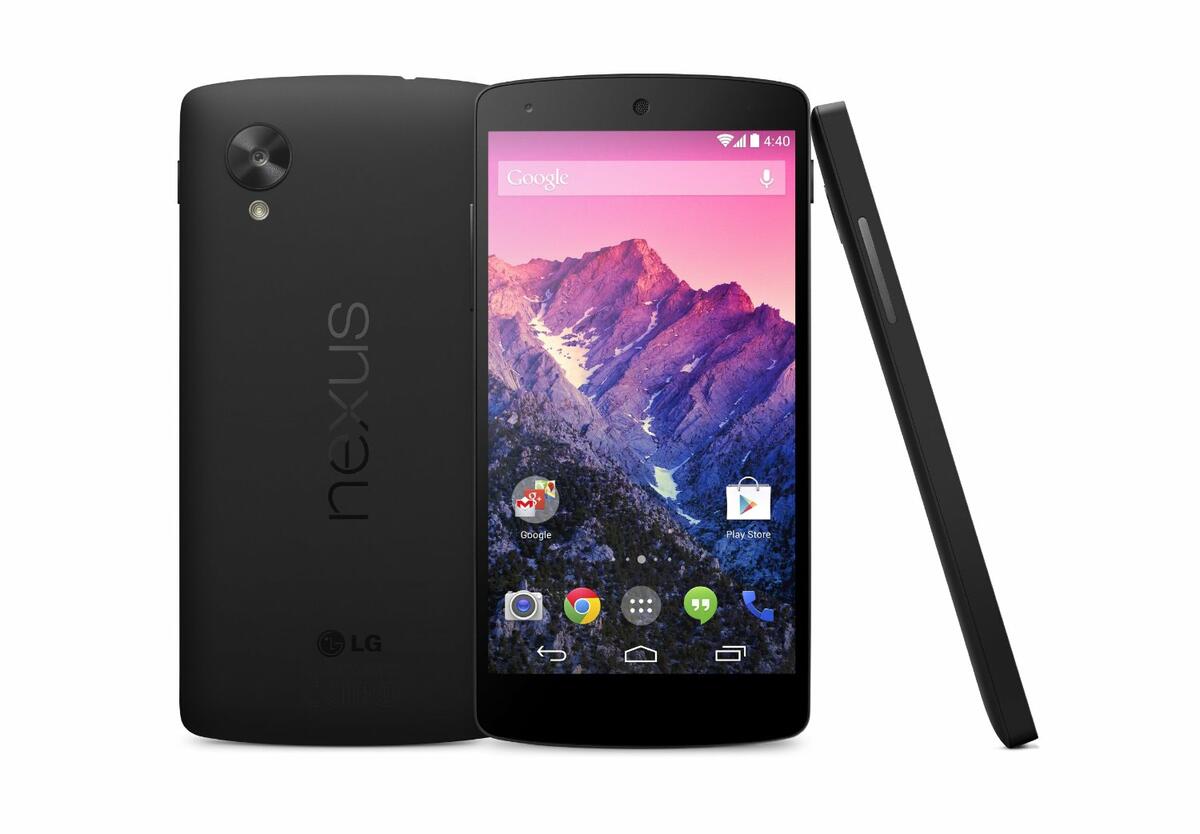 I remember being really excited for this one. It was my first powerful phone. With a Snapdragon 845 SoC this phone ran like a beast. One thing I didn't appreciate, however, was Xiaomi's software. Thankfully it was trivial to install a custom ROM on it. Problem solved. This phone I also still have, albeit it's seen better days. The screen is badly damaged, but it still works. 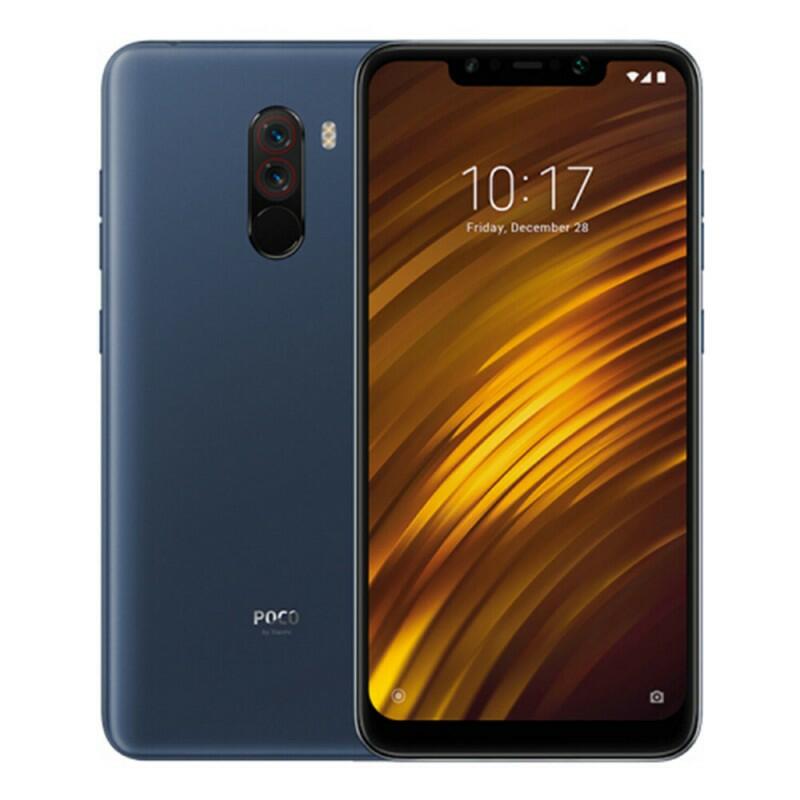 This was my phone of choice for the last two years. The first phone De-Googled. It's very powerful and snappy. I made it work with my own services replacing some of Google's. The missing APIs were handled by Micro-G. I ended up getting rid of it, for my current phone. 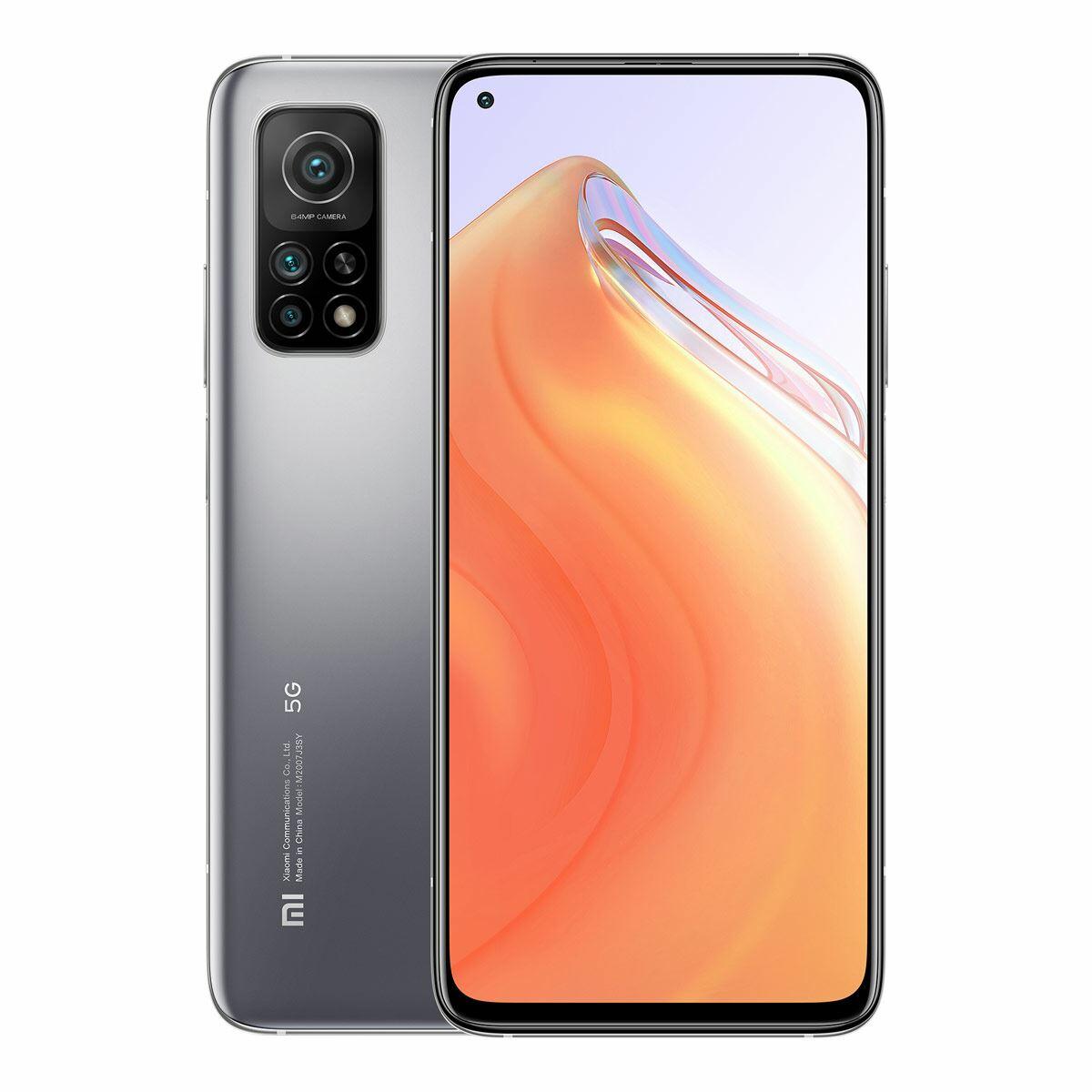 I took the bait and bought an iPhone 13 Mini from a friend. There were several reasons for it.

Don't get me wrong, Apple has made many serious transgressions in the past, many of them are still in place, yet I feel that they're at least somewhat more honest than Google is, even if I don't believe them when they say they believe in privacy. 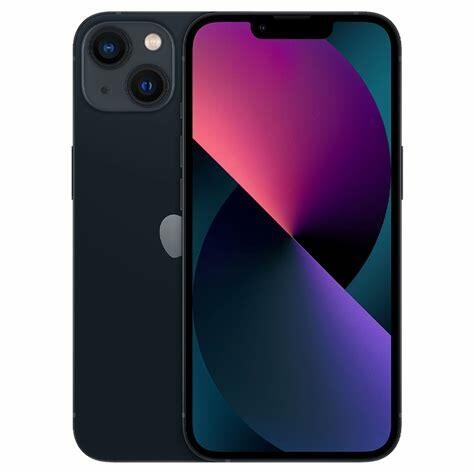 These were all the phones I used over the years. I hope to keep finding interesting technology as time rolls on. A big thank you goes to Joel for providing me with the inspiration for this post.

@dusnm I found an old working phone a few weeks ago which looks and works exactly like the Nokia N70, it must be a rip-off/clone I guess 😂

Feeling betrayed until I got over it

So today I felt awful after being betrayed by my own family, but after a couple of hours everything is fine again. I just tend to overthink things a little much sometimes.

My plans at FOSDEM: SourceHut, Hare, and Helios

FOSDEM is right around the corner, and finally in person after long years of dealing with COVID. I’ll be there again this year, and I’m looking forward to it! I have four slots on the schedule (wow! Thanks for arranging these, FOSDEM team) and I’ll be talkin…

A message to the main.

Once every few weeks, I randomly type in ‘tw’ into my address bar and hit return. Takes me to Twitter.com. I don’t know why I do this, because as far as intentional usage goes, it’s been months I’ve been on there. I really do like it better on the fediver…